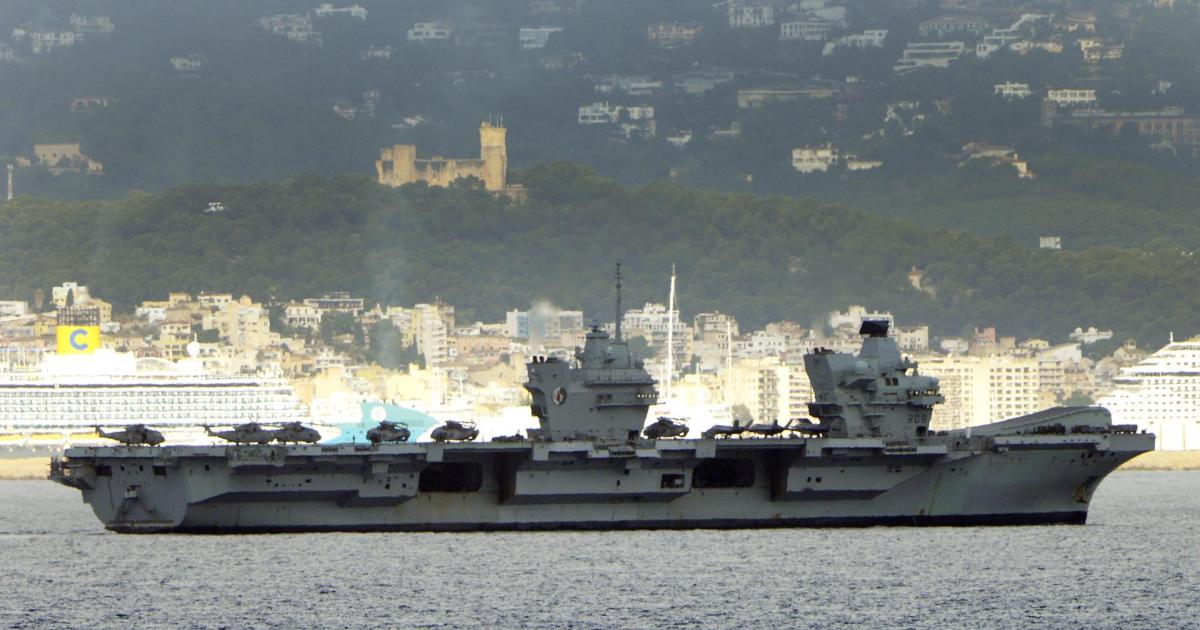 I remember seeing the last major aircraft carrier of the Royal Navy leave the port of Palma in 1978. It was quite a sight. The Ark Royal was go home after a long deployment to be scrapped. I was on board with my classmates from Bellver International College and it was a pretty sad occasion to really watch her sail into the sunset. It was the last of the large aircraft carriers and the British government had said it would no longer be built for the Royal Navy. It was a decision that was taken in the 1960s and had profound repercussions.

Years later, the Falklands Task Force set sail without a large aircraft carrier (HMS Hermes and HMS Invincible were relatively small and could only accommodate Sea Harriers). If the old Ark Royal was still in service with its conventional jets the outcome of the war in the South Atlantic could have been much quicker. The British government reversed its decision on large aircraft carriers and HMS Queen Elizabeth was commissioned by the British government shortly after the Second Gulf War.

The Queen Elizabeth is bigger than the Ark Royal and when she sailed to Palma this week my mind returned to that day in 1978 when I had watched the former aircraft carrier sail. The flagship of the modern Royal Navy is an impressive ship. Like HMS Invincible and HMS Hermes, it can only fly vertical take-off jets, but the F35 is light years away from the Sea Harrier.

It is only fitting that the Royal Navy has a large aircraft carrier because in the end, they were the pioneers of air operations by ship. The Royal Navy has once again entered the league of large ships … and Palma has played its small part in welcoming them again.