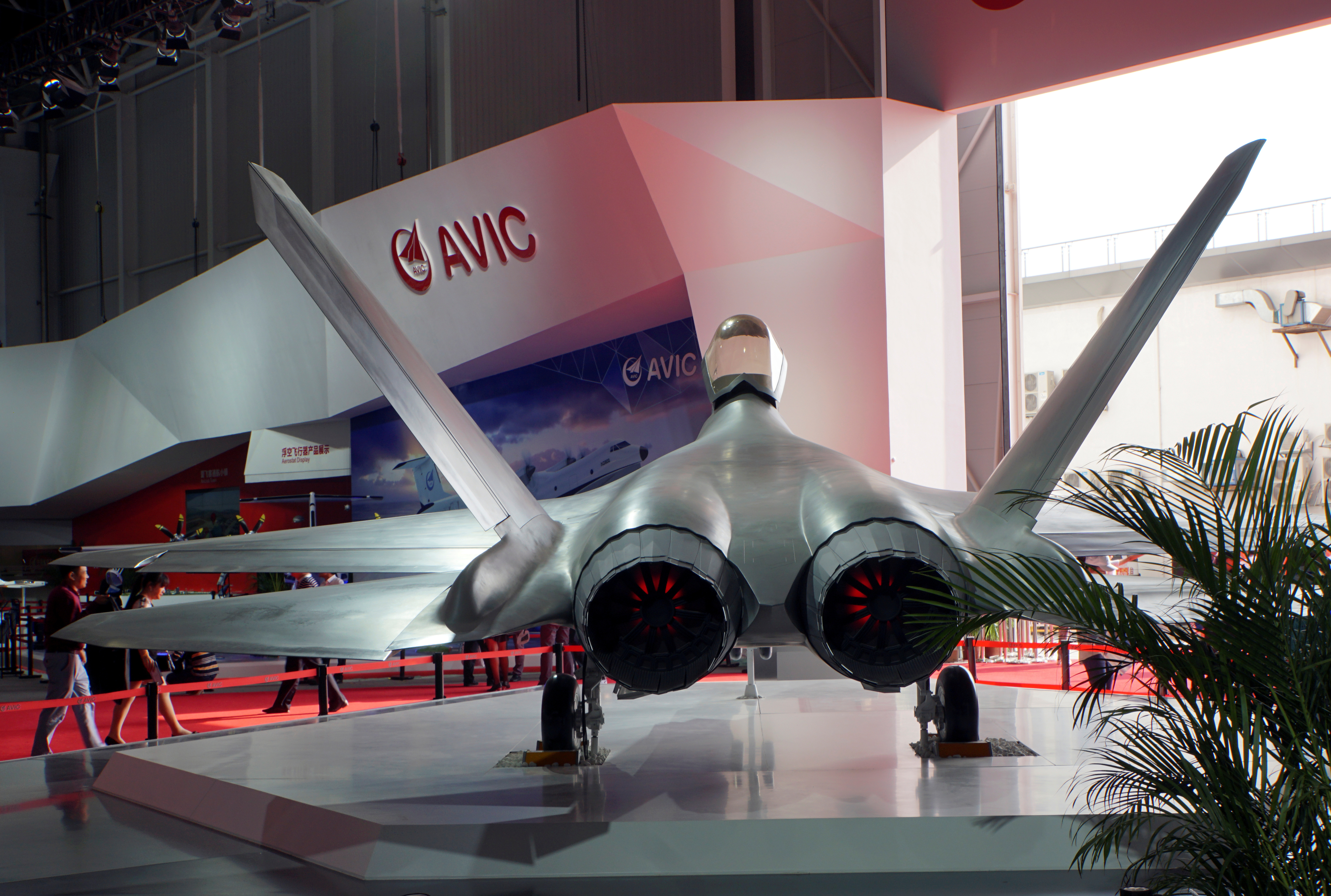 The new fifth-generation stealth fighter jet launched by a Chinese aircraft carrier, the Shenyang FC-31, has made its maiden flight, according to the China-backed project. World time.

The newspaper published photos purported to show the FC-31 in flight, “painted with a blue-green primer” and configured with two angled tail fins, twin engines and a “raised cockpit”. The aircraft would have been a variant launched by an aircraft carrier as the aircraft was described by the newspaper as having a launch bar and a wing folding mechanism for aircraft carrier operations.

“Other notable features are a chin-mounted sensor turret, apparently analogous to the F-35’s electro-optical targeting system, and what appears to be a redesigned cockpit canopy profile,” according to the World time. The Chinese newspaper says that the carrier-launched version of the FC-31 has so many upgrades that it is practically a “new aircraft.”

There are several variables to consider whether or not the FC-31 compares to the US Navy’s F-35C. China has no equivalent to the F-35B fighter jet. In fact, China does not have a fifth-generation vertical take-off and landing stealth fighter at all. But also, the country operates fewer aircraft carriers than the United States and has yet to produce a large number of such aircraft.

China’s industrial capacity in shipbuilding and aircraft construction is superior to that of other countries. So, it might not take as long as expected for China to operate four or five aircraft carriers and a large number of the FC-31 aircraft carrier variant. China has previously conducted dual-carrier options in the South China Sea region in what appears to be a transparent effort to compete with coordinated US dual-carrier attack readiness exercises.

This is where the F-35B fighter jet comes into play. The US Navy amphibious assault ship USS America and others like it could deploy with up to twelve or thirteen F-35B fighter jets. This means that there will not be enough FC-31s fledgling from China to counter the various ready and deployable variants of the Navy’s F-35 fighter jet. There is also an expeditionary component. After all, amphibious assault ships can be more agile than a large aircraft carrier or an aircraft carrier strike group. These ships could provide air support for amphibious assaults and project power into otherwise hard-to-reach areas. The FC-31 does not appear to have vertical take-off and landing capability. Thus, it depends on the runways of Chinese aircraft carriers.

Kris Osborn is the defense editor for the National interest. Osborn previously served in the Pentagon as a highly trained expert in the Office of the Assistant Secretary of the Army – Acquisition, Logistics and Technology. Osborn also worked as an on-air presenter and military specialist on national television networks. He has appeared as a guest military expert on Fox News, MSNBC, The Military Channel, and The History Channel. He also holds an MA in Comparative Literature from Columbia University.