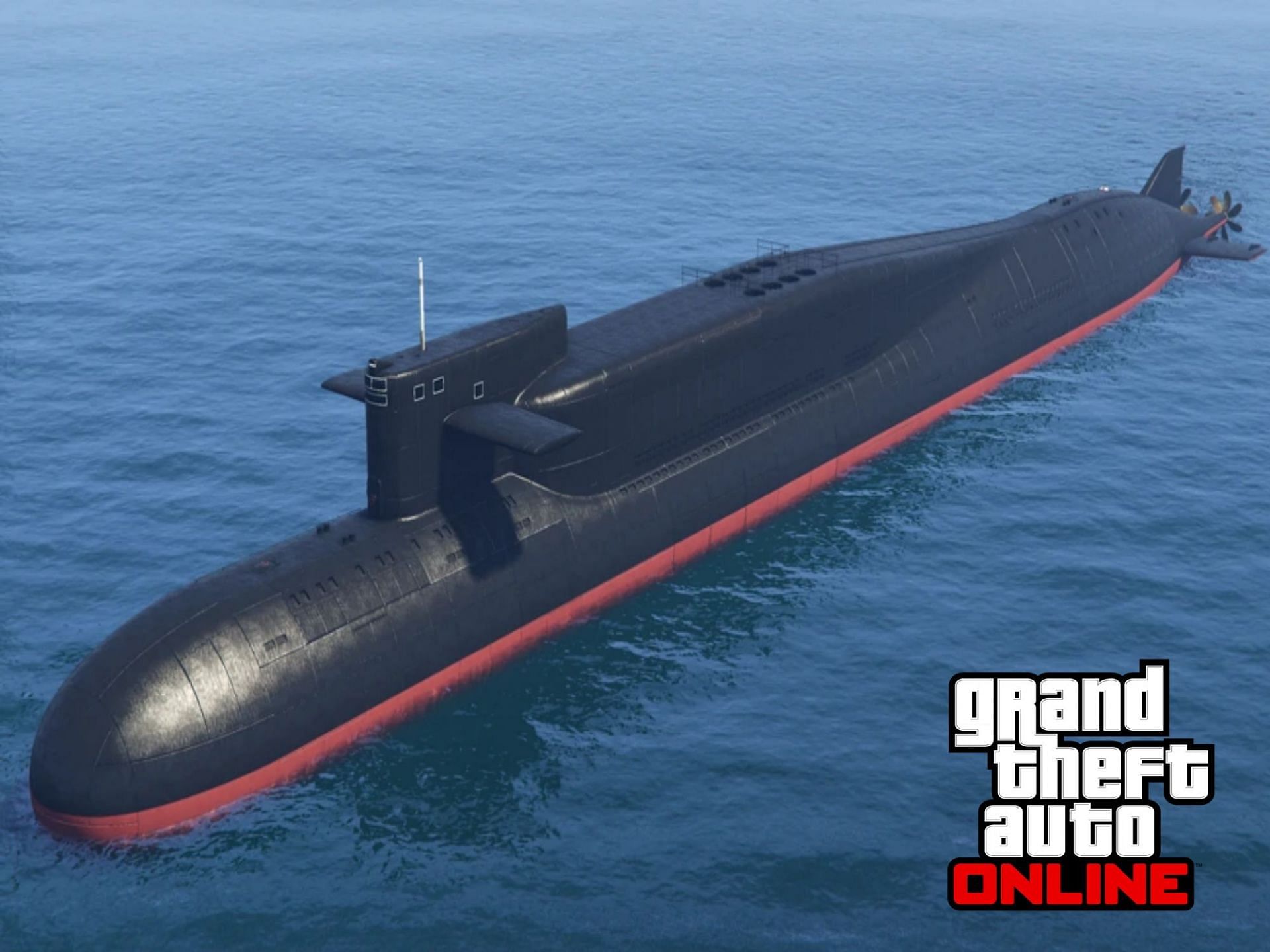 GTA Online players can only access Cayo Perico if they purchase a Kosatka Submarine, so they need to know where to buy it.

The Cayo Perico heist is one of the most lucrative in GTA Online. Players can earn several million in a matter of days. The trade-off is that they have to buy a sub which also costs millions. Eventually, they’ll see a big return on their investments, so it’s worth it.

How to buy the Kosatka submarine in GTA Online

The Kosatka submarine is a very expensive purchase, but the Cayo Perico heist will offset the costs. GTA Online players can make a lot of money from these missions, but they have to start somewhere. Here is how you can buy the submarine, in addition to its prerequisites.

Go to Warstock Cache and Carry

GTA Online players can purchase the submarine online, but they must first activate a cutscene. They can meet Miguel Madrazzo at the Music Locker. He will give them the details of the Cayo Perico heist.

Warstock Cache and Carry will now have the submarine in stock. It is one of the most expensive items in the entire game, depending on the version purchased.

The Kosatka submarine is sold in a price range of $ 2,200,000 to $ 9,085,000. Players can upgrade it with various features, such as a sonar station and a weapons workshop. This would add several millions to the original base costs of the submarine. 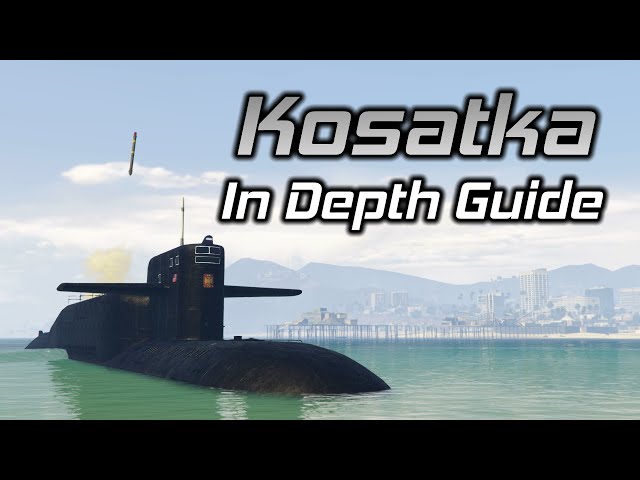 Cayo Perico’s missions require the use of the Kosatka submarine. As previously stated, players will need to meet Miguel at the Music Locker. They can only do this if they are CEO, VIP or MC president. With all of that sorted out, players can begin the Cayo Perico heist.

The submarine has several useful features, depending on the upgrades. One example is the sonar station which keeps track of enemy submarines. Players can also use it to find underwater treasures.

GTA Online favors those who have large bank accounts. Players can stay one step ahead by purchasing the Kosatka Submarine. This will eventually pay off with return visits to Cayo Perico. The best part is that these missions can be done solo, just in case they don’t want to rely on their teammates.

This week in GTA Online, all hosts can search for the Panther Statue as their primary target during their first game of The Cayo Perico Heist.

This week in GTA Online, all hosts can seek out the Panther Statue as their primary target in their first game of The Cayo Perico Heist.Plus, Overtime Rumble returns with double rewards, and more: rsg.ms/6ac76f5 https : // t. co / 8en8J4cpsc

The rare Panther Statue is currently the primary target for GTA Online players. They can receive a pair of Orange Shades for free by completing the Heist Readiness Missions, which can only be completed with a submarine. Now is the perfect time to earn cash rewards as players fly to El Rubio.

GTA Online ends its month of heist on a high note as players head to Cayo Perico. The panther statue is extremely valuable, so it should be pursued while they still can.

Note: This article reflects the personal views of the author.

Edited by Sijo Samuel Paul
Log in to reply