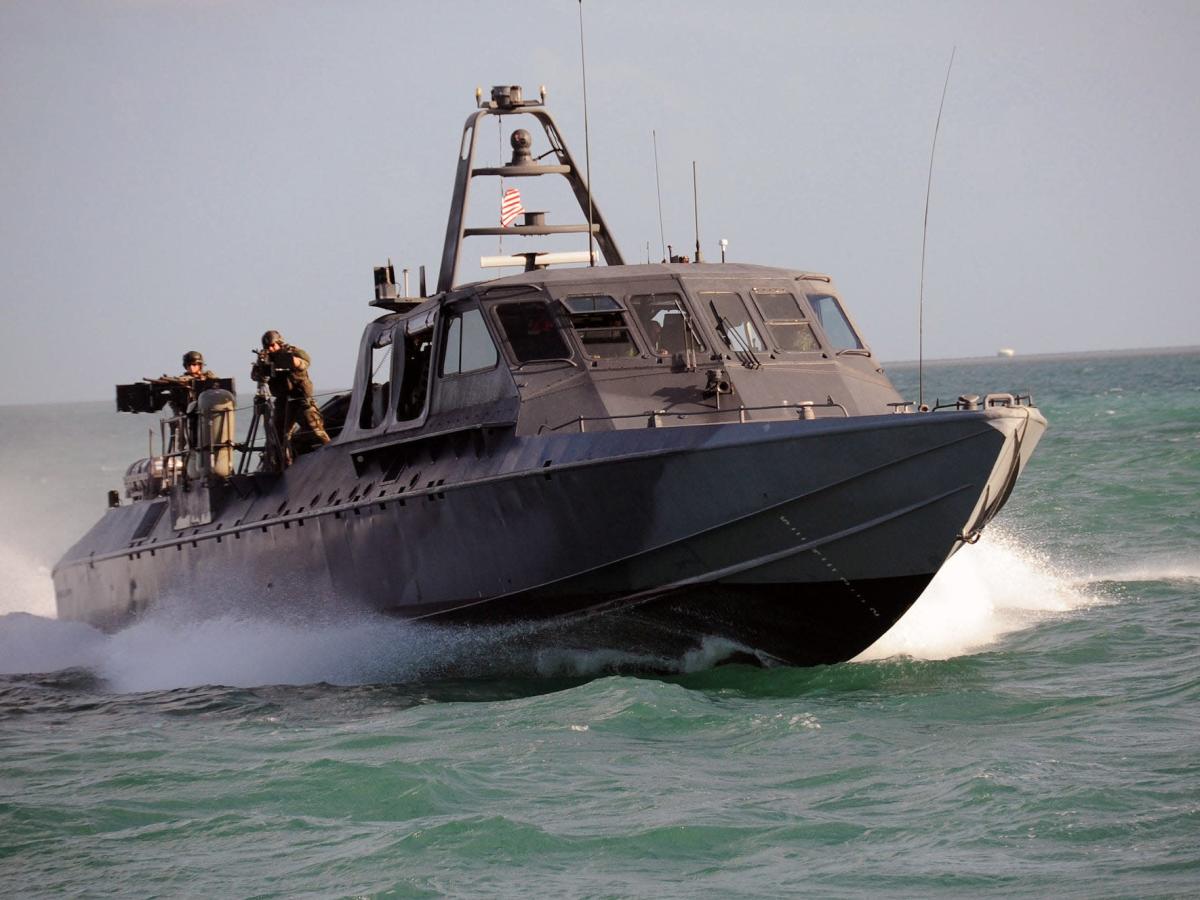 The United States continues to strengthen its military partnership with Greece following the signing of the Agreement on Mutual Defense and Cooperation in October.

The combined value of the equipment is close to $ 1 billion, but it is being supplied to Greece at a great price under the US Excess Defense Items Program.

Congressional approval is required for a country to receive EDA equipment. Therefore, the transfers reflect a “commitment to continue to build on the strength of a relationship which has reached a climax but is not yet at its peak,” according to US Ambassador to Greece Geoffrey Pyatt.

However, Guardians will be provided unarmed; the Greeks will have to procure and install machine guns and grenade launchers themselves.

Forty-four vehicles have already been delivered to Greece. The rest are due for delivery by April 2022. The M117 has a number of variants, but it is not yet clear which Greece will receive.

The M117 Guardian has been used in Afghanistan and Iraq, where its mine-resistant hull and ability to withstand small arms fire made it popular with the troops, but the Guardians’ operational roles with Greece are likely to ‘be limited, according to Savvas Vlassis, a Greek Defense Journalist and Editor.

The vehicles are expected to be used primarily for patrol missions, deployed primarily with Greek units in the Evros border region and on the Greek Islands.

The Mark V special operations craft are primarily used for insertion and patrol and were in service with the US Navy SEALs from 1995 to 2013.

Greece has the longest coastline in the Mediterranean and over 2,000 islands and islets, which means that the boats – Greece’s first Mark Vs – will come in especially handy.

To showcase the capabilities of the Mark V, US Navy SEALs and Green Berets from US Special Operations Command Europe conducted joint exercises with operators from Hellenic Underwater Demolition Command (DYK) in Attica, southeast mainland Greece.

DYK operators are roughly equivalent to US Navy SEALs. The Greek selection process is based on the US Navy’s BUD / S course, and both units have similar attrition rates.

“I was so impressed to see not only the growth of the partnership between the US-Greek Special Forces, but also the way the Hellenic Special Forces are working in a large area,” Pyatt said during the exercises.

Cooperation between Greek and US special operations units is frequent and has increased in recent years, with the occasional inclusion of other regional partners. The Aegean topography allows for unique exercise scenarios centered around the Greek Islands.

Although useful, the Mark V and M1117 are not Greece’s biggest recent acquisitions.

Greece has always been one of the few NATO allies to spend more than 2% of its GDP on defense – it has even exceeded US defense spending as a percentage of GDP in some years – largely because of its long-standing rivalry with Turkey.

At the height of the Greek debt crisis, defense purchases ceased. However, since 2019, the country has pursued a major rearmament program, purchasing new equipment and upgrading older equipment.

In 2021, with the aim of increasing its power projection capabilities in the critical eastern Mediterranean region, Greece agreed to purchase three Belharra frigates from France with an option for one more and 18 Rafale fighter jets. with an option for six more. Athens is also considering purchasing four corvettes. The ships and jets cost an estimated $ 7.35 billion.

Greece is in the process of converting 83 of its F-16 fighter jets to the Block 72 Viper, the latest configuration, but has also expressed strong interest in purchasing F-35s.

Athens has also agreed to purchase seven MH-60R multirole helicopters from Lockheed Martin. The advanced helicopters will be equipped for anti-submarine warfare and will cost around $ 600 million.

Together, these purchases will significantly increase the operational capabilities of the Greek military in what has become a tense intersection between Europe, Africa and the Middle East.

A valuable ally of NATO

Due to the maritime character of the region, the mainstay of the Hellenic Navy are its 13 frigates and 11 submarines, four of which are highly advanced Type 214s, and it operates frequently in the Central and Eastern Mediterranean with regional partners and allies.

The Hellenic Army is an integral part of NATO’s southern flank. It is structured to focus on the defense of the islands of the eastern Aegean, northern and northeastern Greece.

The Greeks have one of the largest tank forces in Europe, with almost 1,300 main battle tanks. Most of them are German leopards, although Greece also operates 390 modernized but older American-made M48 Patton tanks.

Currently, the Hellenic Air Force has 231 fighters with a good mix of French-made F-16s and Mirage 2000s. Greek pilots are well regarded in NATO.

Greek forces are also active abroad. A regiment is permanently stationed in Cyprus, and Greek troops may soon be heading to the Sahel to support French-led Operation Barkhane. A battery of Greek Patriot anti-aircraft missiles is deployed in Saudi Arabia.

The 5 best (and 5 worst) cyborgs in cinema