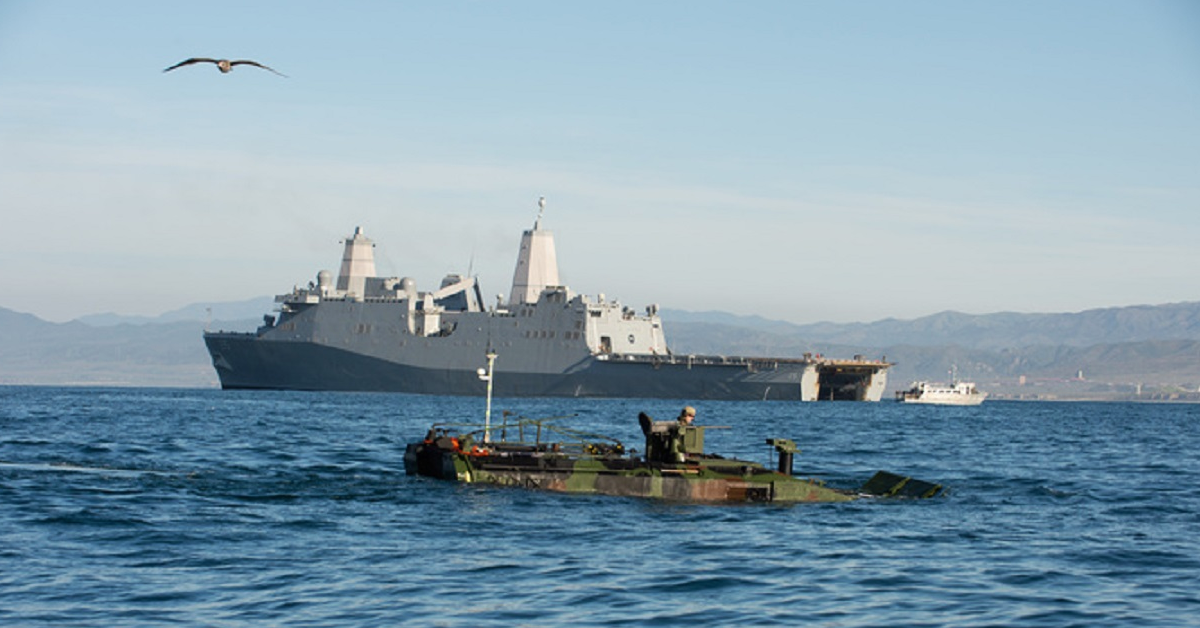 The US Navy has awarded four five-year contracts worth a combined $ 1.74 billion to provide maintenance, repair and modernization services for non-nuclear surface combatants and amphibious ships.

Each of the IDIQ contracts reserved for small businesses has a five-year ordering period that could extend until November 2026.

Lots I and II contracts have cap values ​​of approximately $ 654.8 million and $ 538.5 million, respectively. Each contract attracted seven bids.

The successful tenderers of the Lot I and Lot II contracts are:

Lots III and IV contracts have cap values ​​of approximately $ 209.2 million and $ 335 million, respectively. Each of these contracts attracted nine bids from offerors.

The companies that have obtained places on these two contracts are:

Naval Sea Systems Command has committed $ 60,000 in FY2022 operations and maintenance funds for each of the Lots 1 and III contracts.