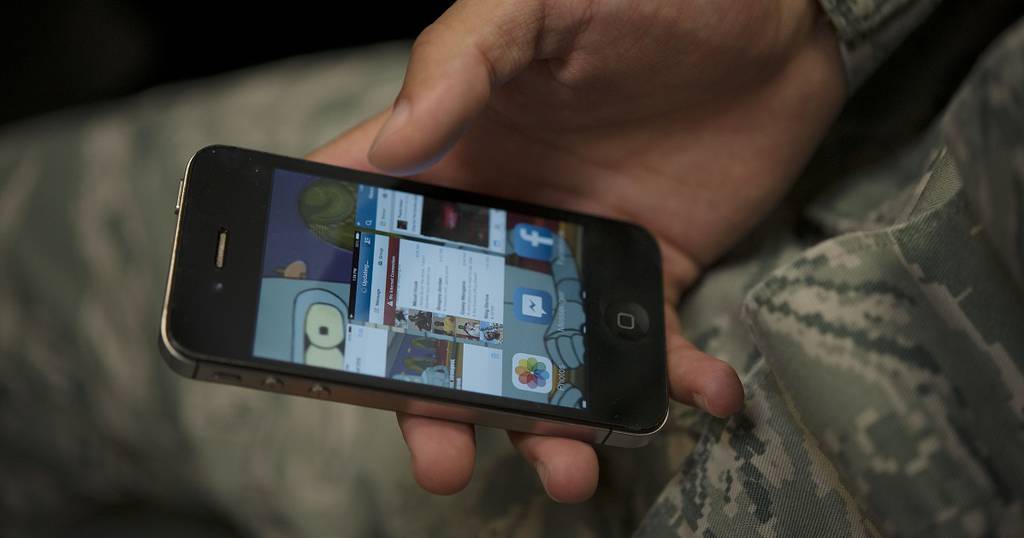 A viral Twitter rant that surfaced last week – one filmed unsurprisingly from the driver’s side – began with a suggestion that the Secretary of Defense sent a text on the COVID-19 vaccine mandate to all staff in active service with the United States armed forces.

The unidentified man claimed Defense Secretary Lloyd Austin sent the DoD-wide text ordering all active duty members to be vaccinated by 10 a.m. Friday or to appear before a court martial.

This, however, is not possible, according to the Defense Ministry.

“There is no way to send a bulk text message because there is no repository of everyone’s cell phones,” said Major Charlie Dietz, press secretary in the secretary’s office. Defense, to the Military Times.

“Providing cell phone numbers is optional, and the closest we can get could be [a mass text] at the enterprise level.

Dietz also confirmed that mass texts are not the way the Defense Department would ever convey important information like a vaccine warrant or pending courts martial. Even though the Secretary of Defense wanted to consolidate the whole military by SMS, he doesn’t have the technology.

Referring to Apple’s CEO, Dietz noted: “Maybe Tim Cook could do it, but we don’t have the capacity at the moment.”

The anonymous poster then suggested that the text in question had forced a dozen F-22 pilots and 16 Air Force B-52 crew members to resign.

“A dozen of the best pilots in the world – thousands of hours of training, millions of dollars of training, off the job,” he said, adding that “16 B-52 bomber crew members have left work “.

There is little information to back up these claims, and although the Air Force has not categorically denied them, spokespersons for the branch have expressed the belief that the information is false.

“We do not know of any pilot who resigned from their commissions due to the COVID vaccine,” said Deana Heitzman, spokesperson for the Air Force press service. Political fact Friday.