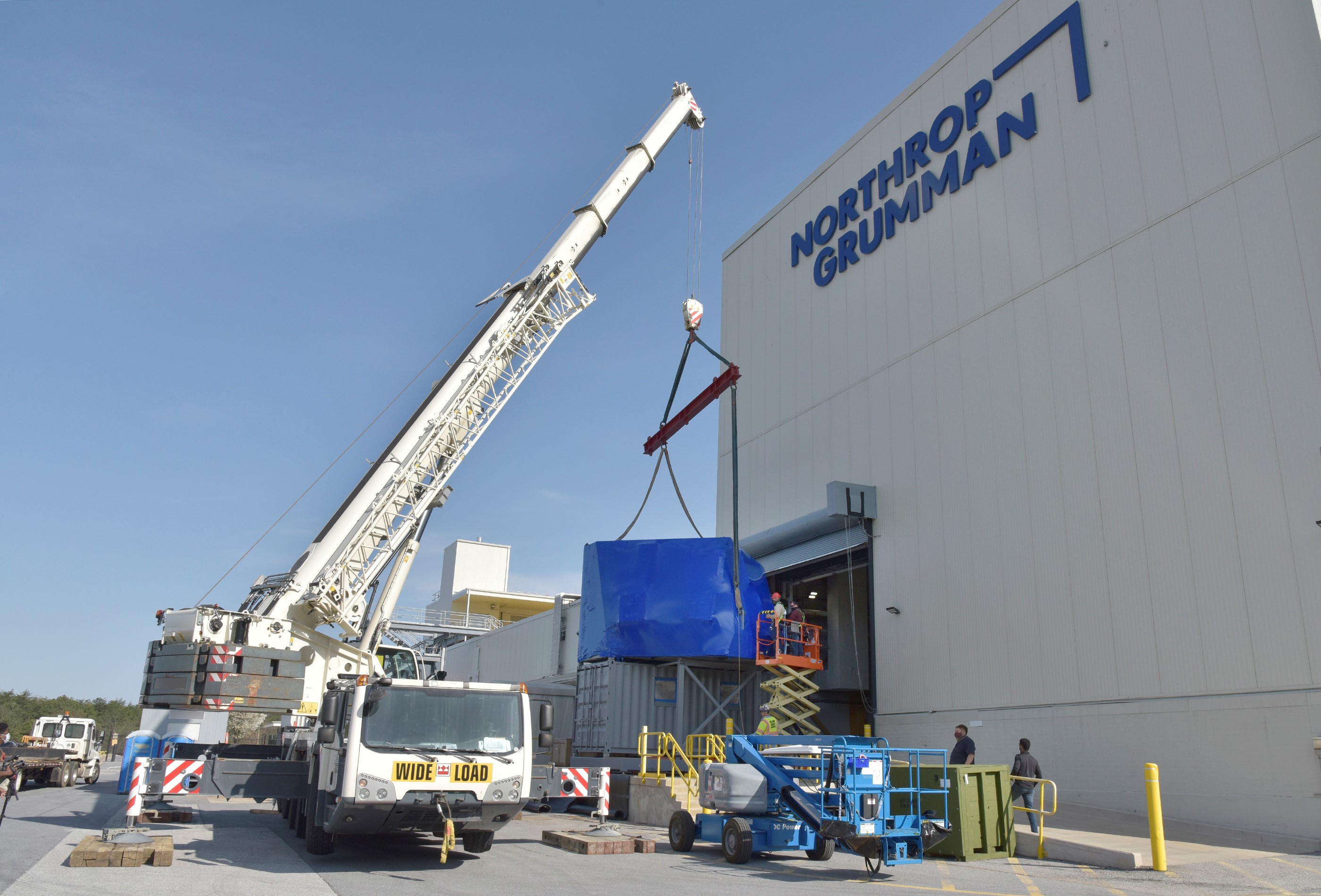 WASHINGTON: Northrop Grumman and the Navy will put SEWIP Block III to the test on Wallops Island over the next year, but the company is also exploring how electronic warfare capability could become an integral part of the Navy’s effort to connect its platforms, a company executive told Breaking Defense.

SEWIP, officially called the Surface Electronic Warfare Enhancement Program, is the Navy’s jamming program designed to protect its ships from anti-ship missiles without having to spend millions of dollars on its own ammunition to defeat these missiles. The program is made up of several blocks, with each successive version containing incremental upgrades. Lockheed Martin and Northrop Grumman are under contract to produce and deliver Blocks II and III, respectively.

Last year, Northrop investigated how SEWIP could play a key role in Project Overmatch, the Navy-level effort to connect its various aerial, surface and underground platforms, an initiative personally led by the Chief of naval operations Adm. Michael Gilday.

The Wallops Island SEWIP unit will be used for initial operational testing and evaluation, one of the main activities that all weapon systems must go through just before being deployed to the fleet and ultimately increasing the production. Northrop is under contract to deliver two more units later this year under an initial low-rate production contract.

If all goes according to plan, the system will be installed on Arleigh Burke-class Flight III destroyers, a critical surface fighter with the best technology the service can find in the industry today.

As the Navy pursues its first concept of operations, distributed maritime operations, the importance of SEWIP to it is twofold. The first is its inherent ability to protect ships from missile attacks. The second is the work that Northrop Grumman, the producer of Block III, and Lockheed Martin, which produces the Block II, are doing to adapt the system to other platforms.

Meaney said that in June, the Navy signed a contract with Northrop to begin work on a technical data set that would increase the SEWIP Block II for large deck vessels such as aircraft carriers, as well as reduce the Block III for smaller ships such as a frigate.

The Navy does not have to look far for a precedent when it comes to moving SEWIP to a platform of a different size. Lockheed, which in April was awarded the full-capacity production contract for SEWIP Block II, succeeded in reducing electronic warfare capability for small ships such as frigates and patrol boats with a variant it dubbed SEWIP Lite.