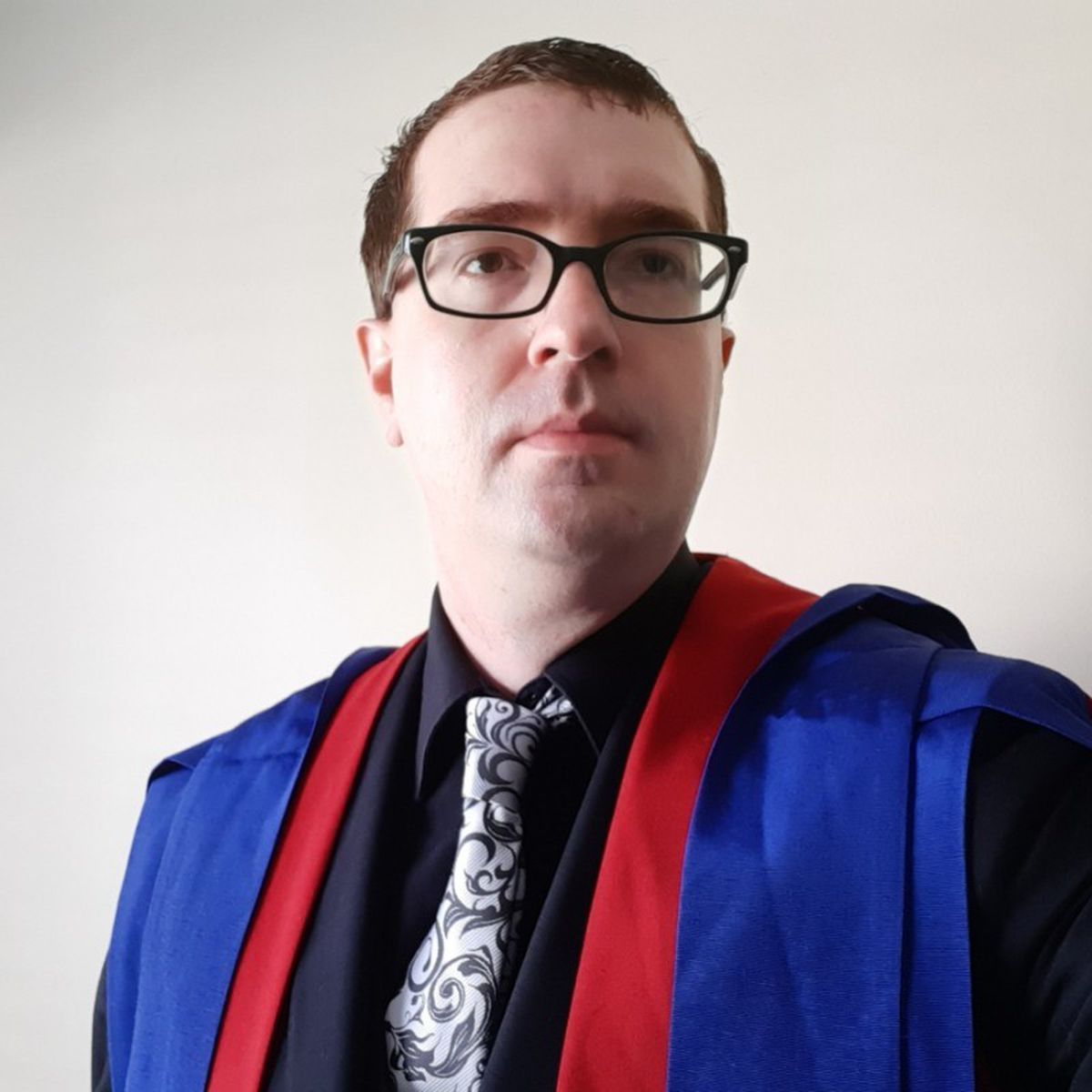 Alexander Howlett is an independent researcher with a background in history and war studies, and co-author of an upcoming Canadian Journal of Public Administration article on the causes of the supply failure of the Canadian Surface Combattant.

Last week, the Royal Canadian Navy announced that it was “launching its long-awaited push to replace Canada’s besieged submarine fleet.” This is an interesting development, given that the “work plan” for the replacement of the country’s four Victoria-class submarines – themselves a stopgap that took six to ten years to deliver. after their purchase was first offered in 1994 – would have been asked almost a decade ago.

The story continues under the ad

But submarines matter, if our own governments are to be believed. And that’s especially true if Canada is to shore up its rhetoric on the increasingly hot topic of Arctic sovereignty, an arena where Russia and China are rapidly expanding their influence.

Canada’s first white paper on defense – published by the government of Lester B. Pearson in 1964 – identified submarines with operations in the Arctic and established that they had to be powered by nuclear energy to be able to operate in these perilous waters. Brian Mulroney’s government has promised to build a fleet of Canada-class nuclear attack submarines specifically for Arctic operations – stating in 1989 that “there is just no other way to Canada to defend its Arctic approaches ”- but, unsurprisingly, abandoned the program when its true political-economic costs became evident.

The 2017 Defense White Paper issued by the current government further affirmed the importance of submarines as an essential component of a balanced fleet, highlighting their vital contribution to intelligence, surveillance and reconnaissance operations. And yet, no effort was made to deliver the submarine replacements.

Indeed, given that the political temperature can reveal a lot about whether the necessary military infrastructure will actually be approved, it is a grim sign that Ottawa remains mired in the Canadian surface combat program (CSC ). Due to decades of delay and inflation during the Chrétien, Martin, Harper and now Trudeau years, the CSC program is set by the PBO at a cost of $ 82.1 billion to Canadians for 15 multi-purpose vessels to replace the Iroquois and Halifax class destroyers nationwide. class frigates. So far 20 years of effort and billions of sunk costs have produced exactly zero hulls.

The Australian Navy is showing us what happens when the submarine replacement policy drifts in the long term. This country’s $ 47 billion effort to purchase 12 French-made Attack-class submarines has been stymied by cost overruns and controversy, resulting in longer life and modernized submarines. – Current Australian sailors. Avoiding this outcome in Canada will require buy-in from political leaders.

But today’s torpor doesn’t just come from bad management practices, as is often claimed. Rather, it is a sign of the systemic disconnect between how the Navy views its mission (its core doctrine) and what the government is willing to pay, both in terms of economic and political capital.

Why is it so difficult for the Navy to convince governments, liberal or conservative, to replace the submarine fleet? Successive governments have promised to respect Canada’s sovereignty in the Arctic, but are unwilling to bear the political and economic costs by building or purchasing nuclear ships. And if Canada does not take this issue seriously, as it did during the Cold War, the United States will simply go ahead and do it. As the Canadian defense scientist Robert Sutherland wrote in 1964: “You cannot be a member of a military alliance and at the same time avoid some responsibility for its strategic policies.

The story continues under the ad

On the other hand, the more politically expedient option – buying used diesel-electric submarines from overseas – will guarantee decades of shipyard time and perpetually obsolete capacity. With the recapitalization of the Canadian Armed Forces trapped in 10 to 20 year inflationary cycles, the loss of capacity will coincide and will be compounded by rising costs. Conservative governments will continue to over-promise and fall short, and Liberal governments will continue to monitor program inflation and crippling delays – until the Canadian public understands what is at stake and why the money should or shouldn’t be spent.

The Navy claims Canada is a ‘maritime nation’, but without public engagement it will never be understood why or how massive amounts of taxpayer dollars should be invested in strategic defense – and nothing will change political cycles worn out. which have long plagued the country’s ambitions.