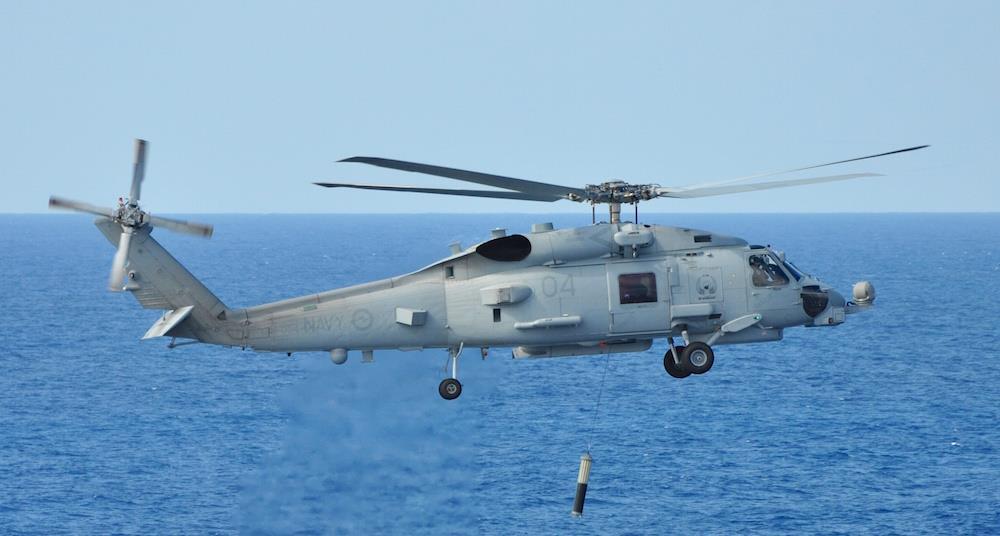 The US State Department has approved a foreign military sale to the Royal Australian Navy (RAN) for 12 additional Sikorsky MH-60R Seahawk underwater fighter helicopters for an estimated $ 985 million.

The approval comes about three weeks after the signing of a security pact between Australia, the UK and the US (known as AUKUS) that included an agreement to supply Canberra with at least eight nuclear powered submarines. The AUKUS pact did not mention the acquisition of additional MH-60Rs, but combined with nuclear-powered submarines, the helicopters would enhance the country’s ability to find, track and destroy enemy submarines, especially those of the United States. Chinese navy.

The RAN already operates a young fleet of 24 MH-60R units that it acquired between 2013 and 2016. These helicopters have an average age of 6.2 years, according to the fleet analyzer Cirium.

The Pentagon’s Security and Defense Cooperation Agency disclosed the possible sale to Australia on October 8, noting that the country is one of the United States’ most important allies in the Western Pacific Ocean. He adds that the helicopters will be used by the RAN as a “deterrent against regional threats and to strengthen its internal defense”.

“The strategic location of this political and economic power contributes significantly to ensuring peace and economic stability in the region,” the agency said. “This proposed sale will enhance Australia’s ability to perform anti-surface and anti-submarine warfare missions as well as the ability to perform secondary missions, including vertical refueling, search and rescue and relay. Communication.”

The RAN flies its current Seahawk fleet behind its Anzac-class frigates and Hobart-class air war destroyers. It is not clear where he intends to base the additional MH-60Rs.

The $ 985 million price for the possible foreign military sale includes all options and is therefore the highest estimate overall, according to the Defense Security Cooperation Agency. The final dollar amount will be lower depending on what is ordered by the RAN.