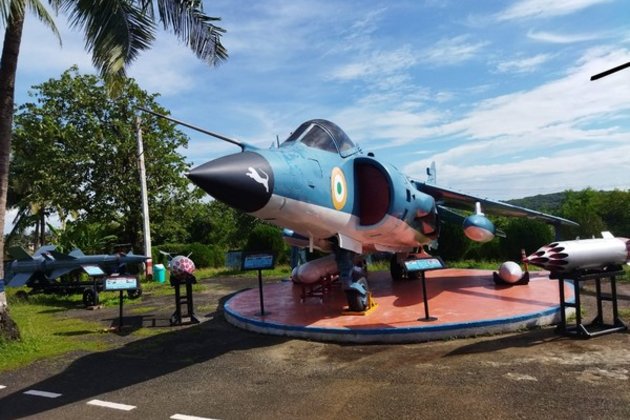 According to a statement released Monday by the Indian Navy, the Naval Aviation Museum was inaugurated on October 12, 1998 by Admiral RH Tahiliani (retired), the first Navy pilot to land a fighter jet, the Hawker Sea Hawk, on the flight deck. carrier, INS Vikrant.

He said that over the years the museum has grown steadily and on Monday it boasted 14 types of airplanes and other large-scale exhibits. The museum preserves the historic Super Constellation aircraft, which paved the way for the Indian Navy to take over maritime patrol duties from the Indian Air Force, he said.

The museum underwent a major overhaul and expanded its collection with historical information carefully preserved for public consumption, a chronology of naval aviation, brief air operations during the Indo-Pakistani War of 1971, information on the carriers. planes and various aircraft operated by the Indian Navy, a memorial hall dedicated to the men and women who made the supreme sacrifice in the service of the nation, an exhibition of aerial weapons and a history of the air stations and air squadrons of the navy Indian.

It also has a mini-theater where motivational films about the Indian Navy and its Air Force can be shown. From its gallery, visitors can enjoy a panoramic view of parked planes, with the sea as a backdrop. The museum also has a souvenir shop and cafe.

Over the years, the museum has grown in popularity with students, aviation enthusiasts, tourists and locals. The Naval Aviation Museum turns 23 on October 12, 2021. (ANI)