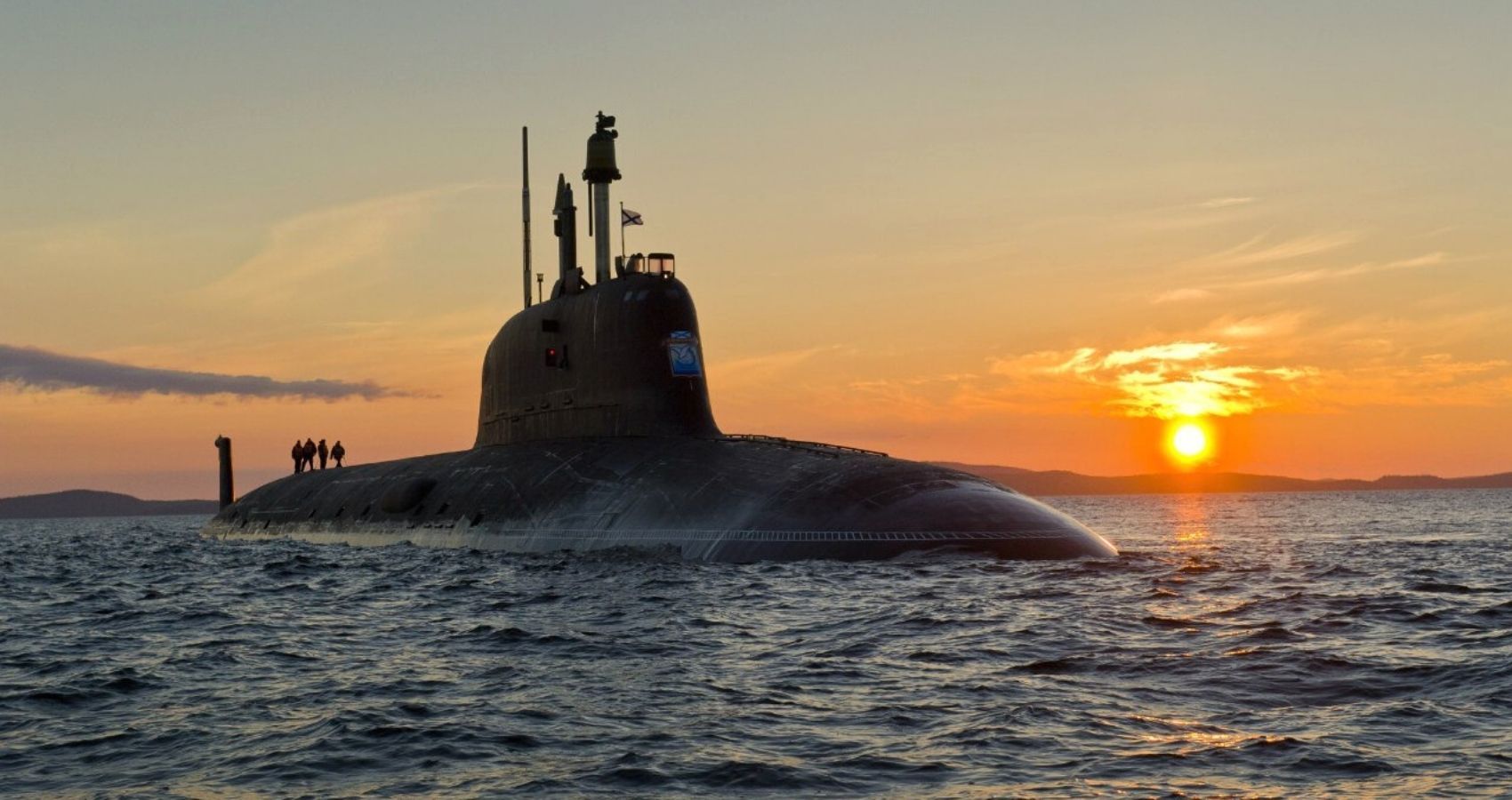 The Soviet Union and the Russian Navy were very interested in submarines. This happened mainly due to the position of Russia in the world and the construction of its fleet. Given that much of Russia’s coastline is frozen over and submarines are very versatile ships, it makes sense that they were key weapons for its fleet.

Today, the Russian Navy is still developing, building and deploying military submarines capable of competing with the best in the world.

The newest and most powerful Yasen class (or Graney class) is a collection of nuclear powered cruise missile submarines.

The Yasel-class submarines, also known as the Graney-class, are nuclear-powered cruise missile submarines built by Sevmash for the Russian Navy. They were designed by Malakhit and construction started in 1993. There are currently two active boats, five are under construction, and a total of ten submarines are planned. They succeed the Oscar and Akula classes and will be replaced by the Laika class, fifth-generation nuclear-powered multipurpose submarines. The first ship began service for the Russian Navy in 2013, and the cost of each ship is estimated at $ 800 million.

The submarines are equipped with the Rim Hat ESM / ECM Snoop Pair surface search radar. They are the first Russian submarines to be equipped with a spherical sonar, the MGK-600 Irtysh-Amfora. The fourth generation reactor, combined with modern systems, gives the submarine a very quiet profile when submerged.

The class carries missiles for any possible threat as the P-800 Oniks SLCMs are supersonic anti-ship cruise missiles. 3M54K1, the 91R1 anti-submarine, and the 3M14K for land targets. Future upgrades will allow the Yasen-class to launch the 3M22 Zircon hypersonic cruise missiles. The total capacity of each submarine is estimated to be 32 Kalibr or 24 Onik cruise missiles (but according to Wikipedia, other sources indicate 40 Kalibr and 32 Oniks).

RELATED: Everything We Know About The Typhoon Class – The World’s Largest Submarine

Here’s why China (and other navies) are afraid of it

If we compare the Yasen class to other nuclear powered submarines from Western or Eastern navies, we will conclude that in most cases, Graney submarines are bigger and carry more missiles. They are also silent and plan to carry powerful hypersonic weapons. Submarines are versatile options and, combined with their silent operations, are the Chinese fleet’s worst nightmare. In conclusion, the most recent Yasen class is the most advanced and powerful class of submarines that has ever served the Soviet and Russian navies.

If you are looking to collect the 1975 AMC Pacer today, you will be spoiled for choice.

How to buy the Kosatka submarine